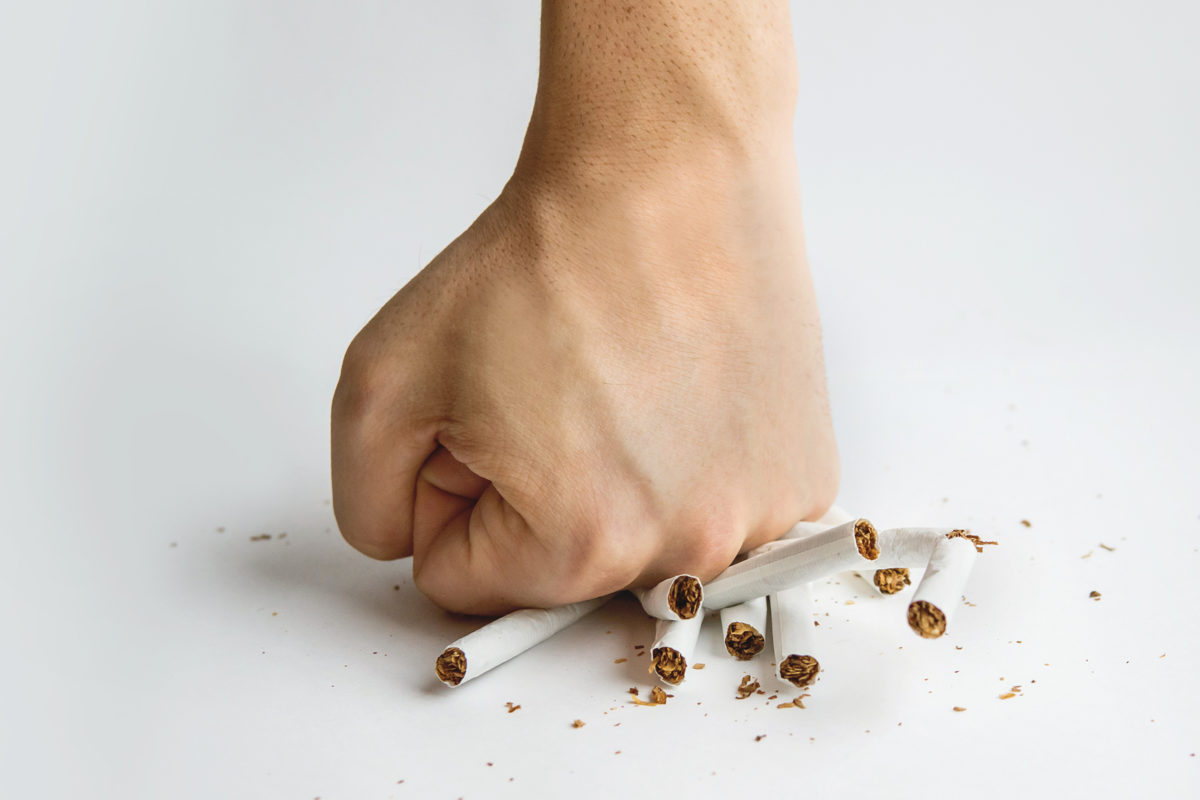 In this article, we share with you some facts about smoking in relation to lung cancer in the body.

Schedule an Appointment with a Tampa Robotic Lung Surgeon

If you’re a smoker, it’s never too late to quit. Quitting smoking will always reduce your risk of developing lung cancer. Even if you’re a non-smoker or former smoker, you still run the risk of getting lung cancer. If you’re worried about having or have been diagnosed with lung cancer, talk to a doctor about options as soon as possible.

If your cancer is caught early, you could be a candidate for lung surgery. Robotic lung surgery is minimally-invasive surgery with less recovery time.

Dr. Peter Mikhail is a robotic lung specialist and surgeon who performs minimally-invasive robotic lung surgery to treat certain types and stages of lung cancer. To learn more this type of surgery, click Dr. Mikhail’s Tampa Robotic Lung Surgery  page or call his office at 727-312-4844 to book an appointment. Dr. Mikhail has offices in Tampa and New Port Richey, Florida.

previousWhen Should I Get Screened For Lung Cancer?

nextLung Cancer’s Effect on the Body