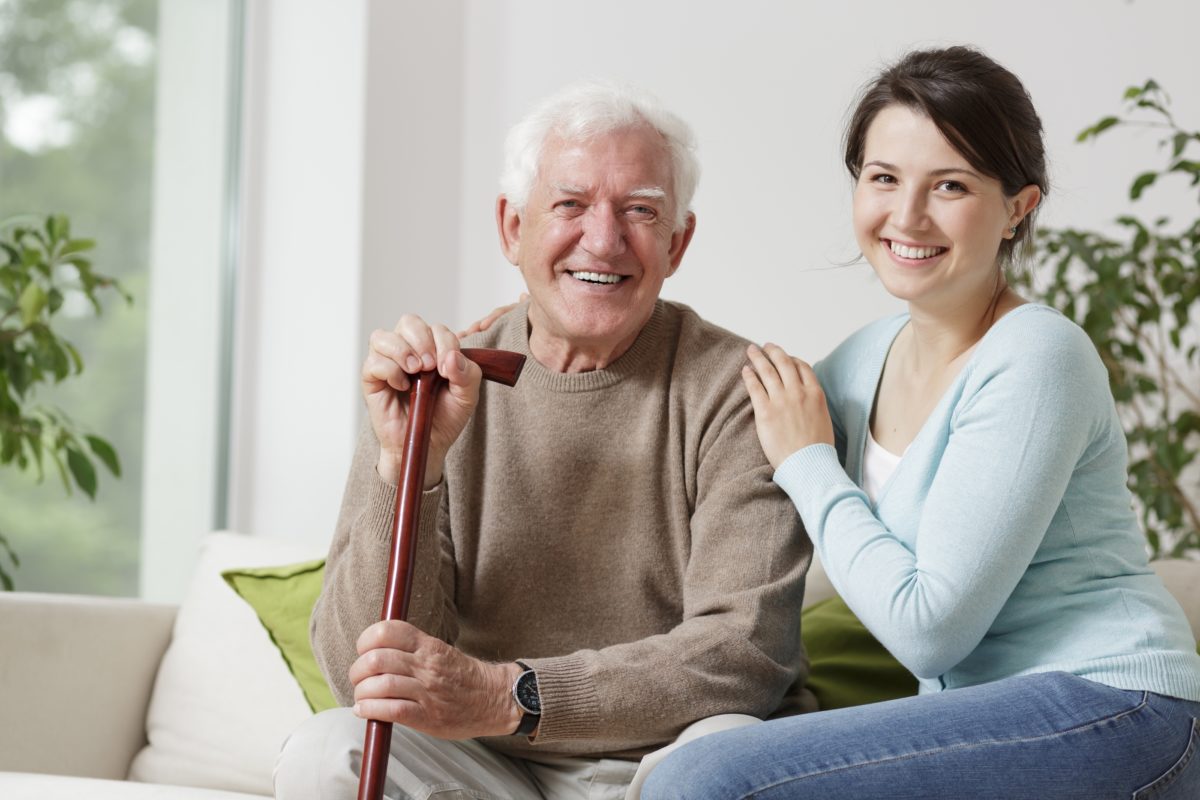 Like most surgeries, a doctor needs to determine if a patient is a good candidate for a certain procedure. Usually, older patients are considered higher risk for many surgeries. Doctors, family members and the patients themselves may decide they cannot afford the risks of going through with the surgery, as the risks may outweigh the benefits.

These days, lung cancer surgery is proving to be an effective treatment at increasing survival in patients diagnosed in the earliest stages of cancer, even for older patients. According to a study published in the Journal of Clinical Oncology, researchers found that older patients (even patients over 75 years old) with early stages of lung cancer who received treatment at Memorial Sloan Kettering in New York City usually survive their cancer for longer than five years and are more likely to die from a non-cancer cause.

Physician-scientist Prasad Adusumilli from Memorial Sloan Kettering (MSK) believes patients should not be denied this surgery simply because of their age. He believes surgery has shown to be quite effective in curing the disease in his patients.

The MSK study looked at more than 2,000 patients living with Stage 1 non-small cell lung cancer, which is the most common lung cancer. These patients received lung surgery at this hospital to remove their tumors. The five-year survival rate post-surgery was around 90 percent, and those patients who died the first two years post-surgery usually died from a non-cancer related cause. More than one-third of the patients studied were older than 75 and had other serious health conditions, which shows that age is not an issue with this surgery.

If an older patient needs lung surgery, he or she will also be under the care of other specialists who will pay attention to their heart and lungs during and after their hospital stay.

Dr. Adusumilli says he offers lung cancer surgery to any patient when he can assure that their quality of life will be the same within a month post-operation.

Book an Appointment with a Tampa Robotic Lung Surgeon

If you are in your golden years, don’t rule surgery out! Minimally-invasive robotic lung surgery can be an effective surgery for older patients. Your best bet is to meet with a surgeon to discuss the best plan for you.