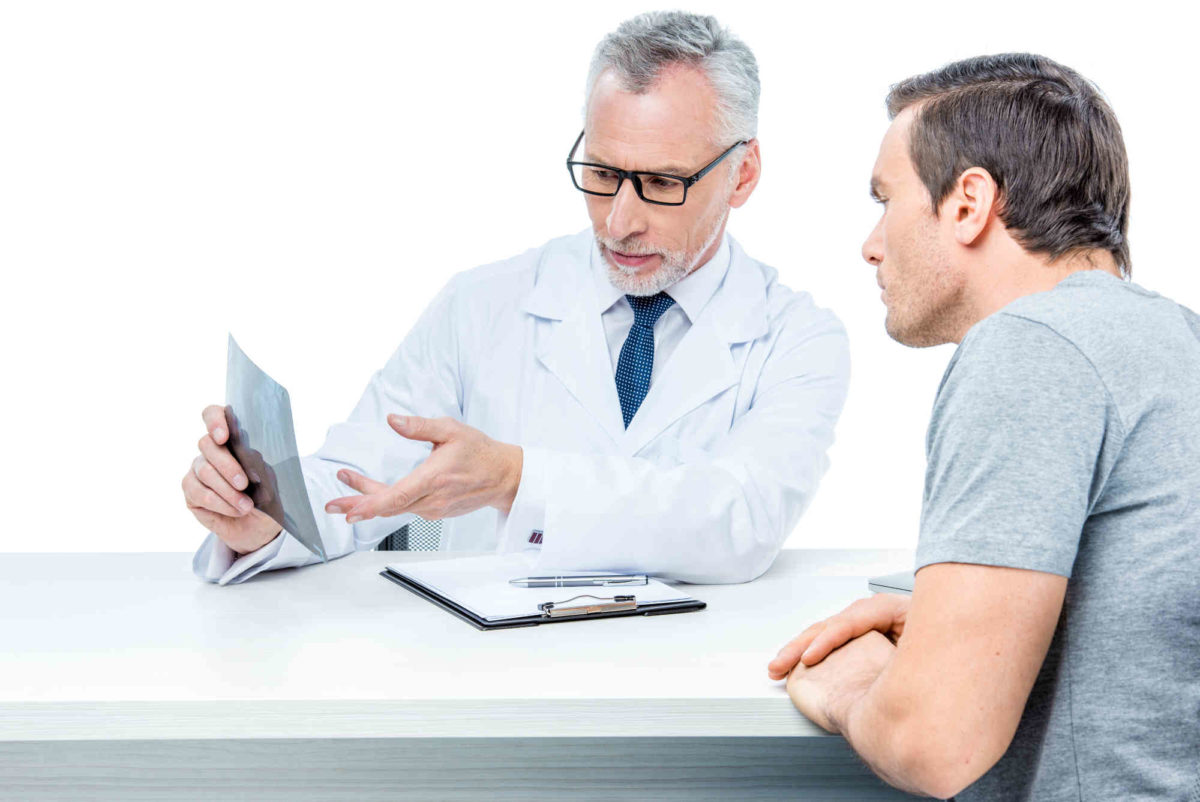 You don’t have to be a smoker to get lung cancer. Lung cancer is the second-most diagnosed cancer in the United States. Fortunately, there has been a decline in new lung cancer diagnoses since 2001, which goes together with the declining number of people smoking.

As a robotic lung surgeon and specialist, I want to share with you some lung cancer statistics:

The statistics can be scary, but with proper treatment, there is hope of living a better life with or free of lung cancer. If you have lung cancer and are a good candidate, the da Vinci Surgical System, or other robotic system,  is a great surgical option to remove the cancer. You will experience a shorter recovery time and have smaller scars from this surgery.

Schedule an Appointment with a Tampa Robotic Lung Surgeon

Dr. Peter Mikhail is a robotic lung specialist and surgeon who uses the da Vinci Surgical System to treat lung cancer. To learn more about robotic lung surgery, click Dr. Mikhail’s Tampa Robotic Lung Surgery  page or call his office at 727-312-4844 to book an appointment or for more information. Dr. Mikhail is based in New Port Richey, Florida, and he treats patients in Tampa and Clearwater.