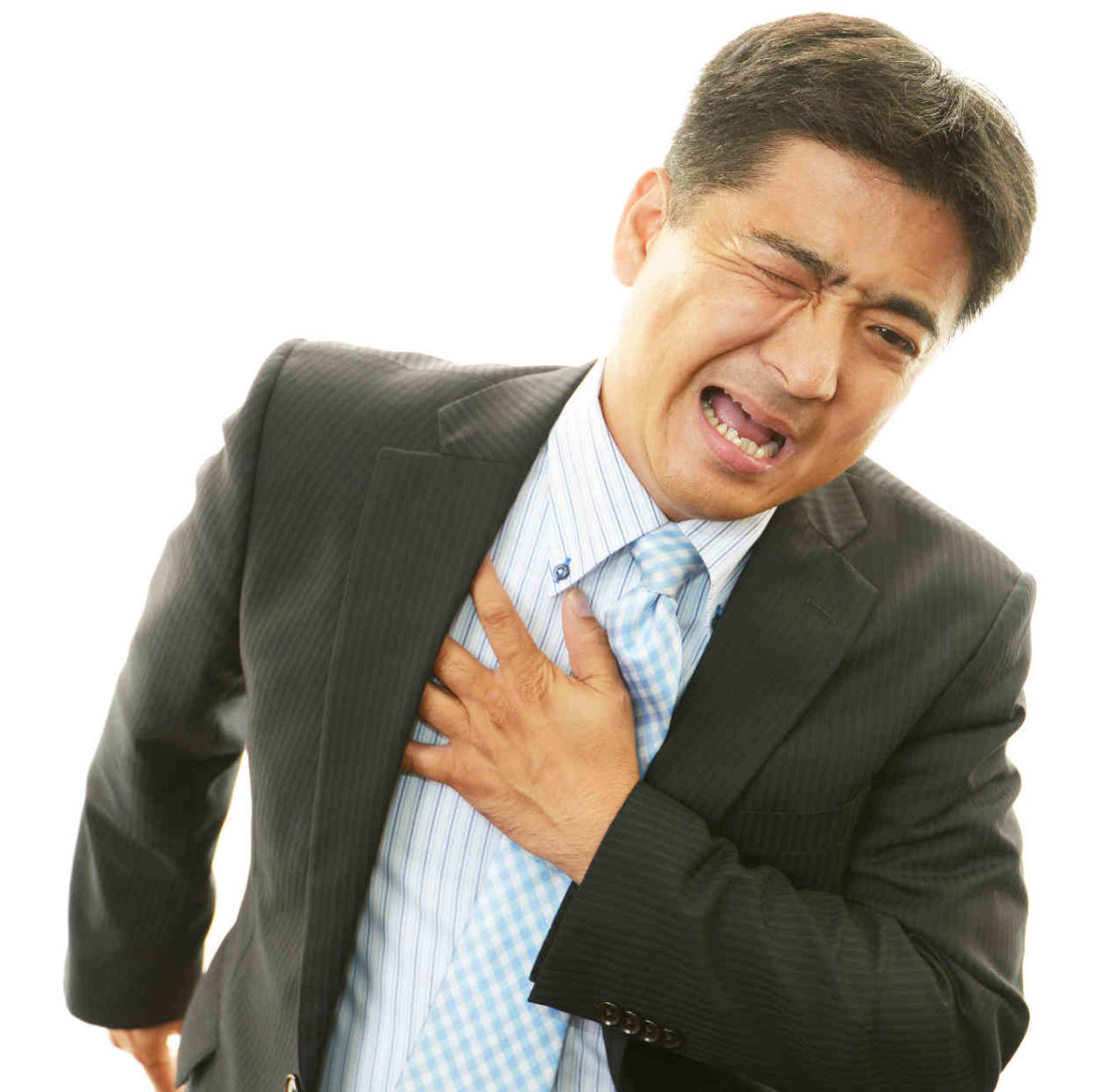 This article originally appeared on www.cancer.org.

Most lung cancers do not cause any symptoms until they have spread, but some people with early lung cancer do have symptoms. If you go to your doctor when you first notice symptoms, your cancer might be diagnosed at an earlier stage, when treatment is more likely to be effective. The most common symptoms of lung cancer are:

If lung cancer spreads to distant organs, it may cause:

Most of these symptoms are more likely to be caused by something other than lung cancer. Still, if you have any of these problems, it’s important to see your doctor right away so the cause can be found and treated, if needed.

Some lung cancers can cause syndromes, which are groups of very specific symptoms.

Cancers of the top part of the lungs (sometimes called Pancoast tumors) sometimes can affect certain nerves to the eye and part of the face, causing a group of symptoms called Horner syndrome:

The superior vena cava (SVC) is a large vein that carries blood from the head and arms back to the heart. It passes next to the upper part of the right lung and the lymph nodes inside the chest. Tumors in this area can press on the SVC, which can cause the blood to back up in the veins. This can lead to swelling in the face, neck, arms, and upper chest (sometimes with a bluish-red skin color). It can also cause headaches, dizziness, and a change in consciousness if it affects the brain. While SVC syndrome can develop gradually over time, in some cases it can become life-threatening, and needs to be treated right away.

Some lung cancers can make hormone-like substances that enter the bloodstream and cause problems with distant tissues and organs, even though the cancer has not spread to those tissues or organs. These problems are called paraneoplastic syndromes. Sometimes these syndromes can be the first symptoms of lung cancer. Because the symptoms affect organs other than the lungs, patients and their doctors may suspect at first that a disease other than lung cancer is causing them.

Some of the more common paraneoplastic syndromes associated with lung cancer are:

Again, many of these symptoms are more likely to be caused by something other than lung cancer. Still, if you have any of these problems, it’s important to see your doctor right away so the cause can be found and treated, if needed.

Dr. Peter Mikhail treats patients suffering from lung cancer in the Tampa, Clearwater, and New Port Richey areas of Florida. Call him to book an appointment for an evaluation of condition at 727-312-4844. You may be a good candidate for the da Vinci Surgical System.